If you are in an accident with someone who is charged with hit-and-run, it is a good idea to speak with a St. Louis car accident lawyer. 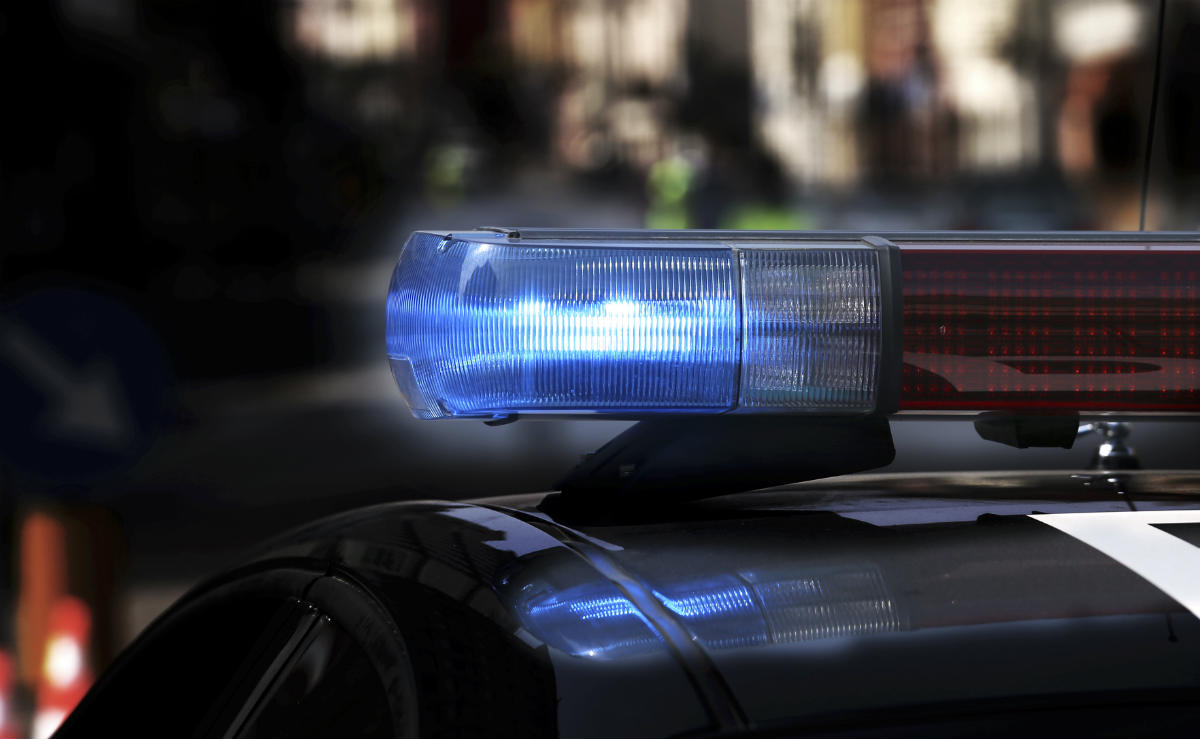 In Missouri, it is illegal to be involved in an accident and to flee from the scene without notifying the proper authorities. If you are charged with hit-and-run, there can be some significant consequences for your future and maybe even your freedom. To make sure that you aren’t breaking the law, it is important to know what you do and does not have to do if you are involved in a car accident.

Legally, a hit-and-run is a crime where someone who is guilty of a car collision leaves the scene on purpose so that they aren’t found out. A hit-and-run criminal charge can be anything from a misdemeanor crime to a felony crime, depending on the egregious nature of the act. There are times when you might inadvertently leave the scene unaware that you are doing anything illegal at all.

Duties of a Driver

To obtain a driver’s license in the state of Missouri, you must agree to follow the rules of the road. There are also certain duties that you assume responsibility for when you get behind the wheel. If you are in an accident where someone is injured or where significant damage occurs, you are required to call 911 and to report the accident.

You also have a duty to exchange information, like auto insurance information and personal information, with other drivers after an accident. To perform your duties as required by the laws in Missouri, you have to be on the scene and stay there until your duties are carried out. If you leave the scene without performing those duties, you are in violation of the law.

If you are involved in a hit-and-run there is the potential that you can be responsible for something called “punitive damages.” Typically, in a car accident, those who are injured are entitled to both economic and non-economic damages. However, if you are involved in an accident where someone flees and is then charged with hit-and-run, then the injured person can seek punitive damages.

Punitive damages are a type of damage that is supposed to teach wrongdoers a lesson so that others do not follow the same example. They are meant to be harsh. They are also meant as a deterrent to anyone who is considering doing something illegal. So, if you leave the scene of the accident, whether you intend to leave without being discovered or not, then you are subject to hit-and-run charges and even punitive damages.

The best way to prevent hit-and-run charges is to never to leave the scene of an accident without filing a police report and calling 911. Even if you leave your information with the other driver or drivers, you will want to stick around and wait for authorities to arrive to be sure everything is communicated properly.

If you are in an accident with someone who is charged with hit-and-run, it is a good idea to speak with a St. Louis car accident lawyer. You might not only be entitled to collect non-economic and economic damages but punitive ones as well. Give us a call 24/7 at (314) 361-4242 for a FREE consultation.