Some of the most dangerous accidents that take place on the streets and highways of St. Louis are wrong-way collisions.

When a wrong way car crash happens, both vehicles almost always experience severe damage, and often one or both of the drivers will be injured. If this ever happens to you, it is an excellent idea to speak with a St. Louis car accident attorney to discuss your options. Below, we explain the statistics, causes, danger, avoidance tips, and liability surrounding wrong-way collisions. 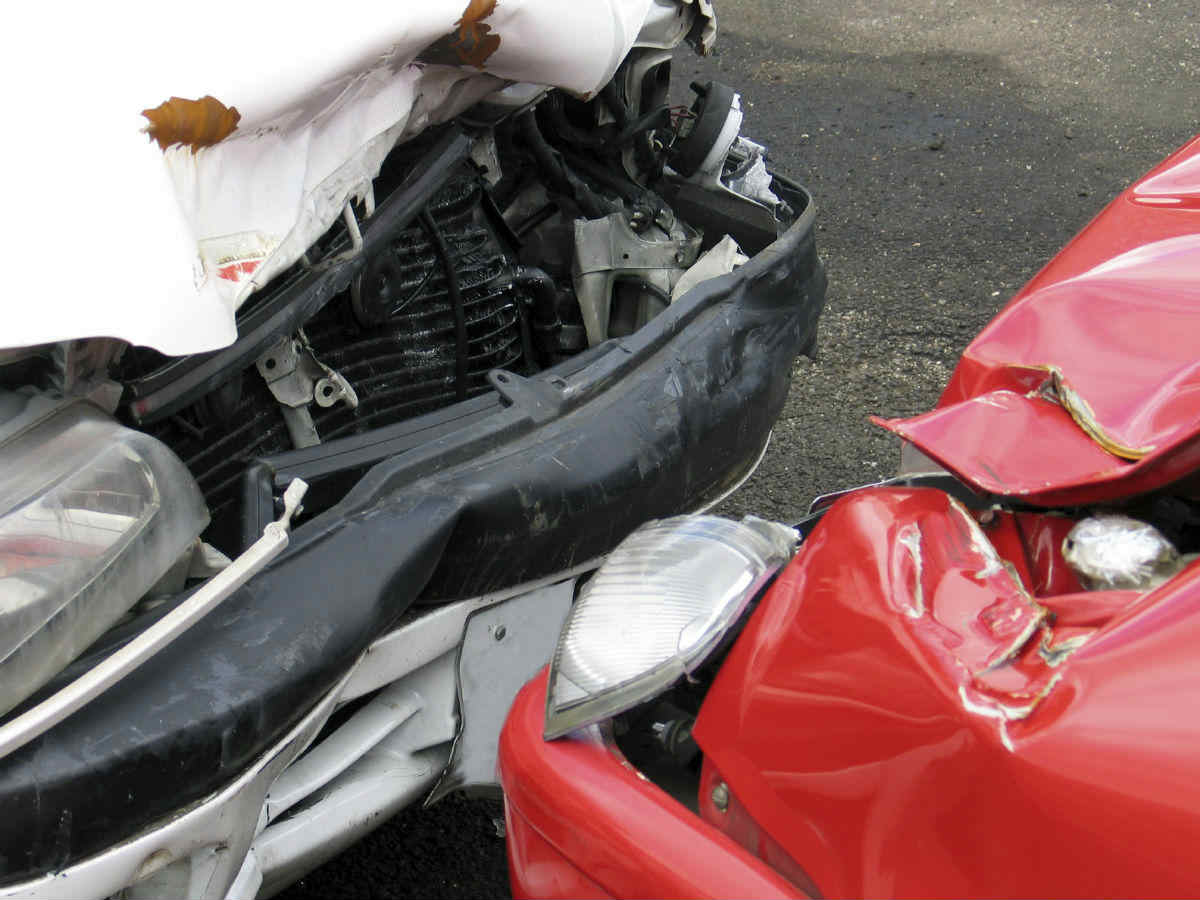 The 2012 Highway Special Investigation Report, compiled by the National Transportation Safety Board, provides detailed statistics on these types of accidents. The following are a few of their key findings:

Though a wrong-way collision can happen for a variety of reasons, there are a few common causes that come up over and over again. The four primary factors are distraction, intoxication, aggression, and fatigue.

Why They Are so Dangerous

The primary factor that separates harmless accidents from severe ones is speed. As you can imagine, a crash that happens at 5 MPH is less likely to cause severe injuries. On the other hand, wrong-way collisions often combine two critical factors. First, cars are going very fast. Second, they are headed straight at each other. In this case, the considerable momentum of both vehicles is fully transferred to the other, and the consequences are dire.

The best way to avoid a wrong-way collision is, of course, to never drive on the wrong side of the road. To achieve this, simply do the opposite of the four causes we cited above. Pay attention to the road, never drive intoxicated, be defensive, and resist driving while fatigued. As far as dealing with other drivers on the wrong side of the road, your best shot is following general safe driving guidelines.

As far as liability goes, wrong-way collisions are usually fairly simple. Whichever driver was driving on the wrong side of the road is generally found liable, and they are required to pay damages. This doesn’t mean you are safe to fight this case alone, though. The most prudent way to approach any car crash case is with a lawyer at your side.

Though the results of a wrong-way collision are often incredibly damaging, the legal process that comes after doesn’t have to be. If you happen to be involved in one of these types of crashes, don’t hesitate to give us a call for FREE legal advice. Call us 24/7 at (314) 361-4242.