Of all the injuries victims sustain in car accidents, head injuries are among the worst.

Whether it is a concussion, contusion, and any of the other classes of head injury, the victim’s life is often altered in the short and long term. Below, we explain everything you need to know about head injuries from car accidents. 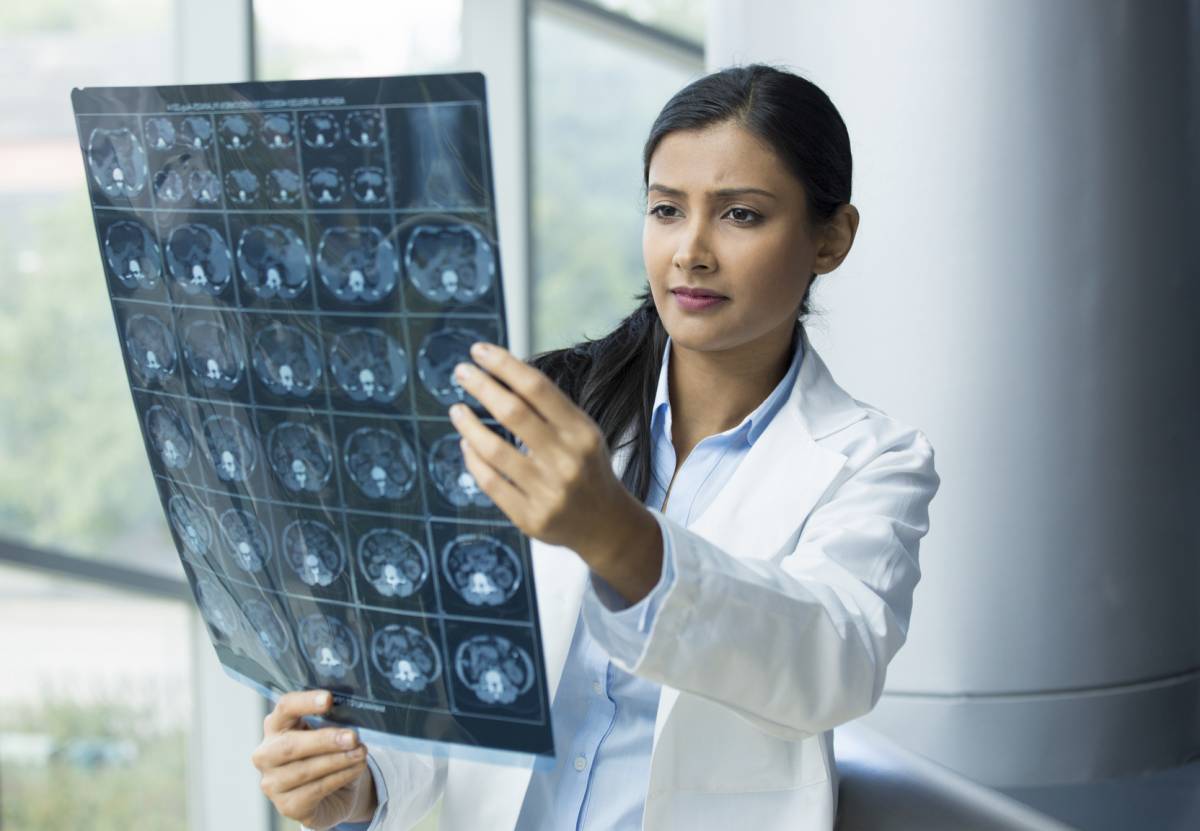 Though there are a variety of head injuries that affect car accident victims, the following are the most common.

Concussion – The most famous of all head injuries is the concussion. They occur when somebody receives significant trauma to their brain. Typical symptoms are feeling dazed, loss of consciousness, headache, vomiting, and fatigue. Though these injuries can heal entirely, they often have lasting effects. Additionally, a person who has sustained a concussion is susceptible to having another.

Contusion – The word “contusion” is the medical name for a bruise. While bruising is usually not a big deal on other parts of the body, it is extremely damaging on the brain. If a contusion is severe enough, it will need to be treated with surgery.

Coup-Contrecoup – This is a particular type of contusion in which an impact bruises the brain, then causes it to hit the other side of the skull, resulting in a second contusion.

Diffuse Axonal – This type of injury happens most commonly in conjunction with shaken baby syndrome. As you might imagine, a similar process occurs during a car accident. The headed is whipped around quickly during a collision, which leads to a significant amount of damage.

Penetration – In extreme scenarios, an object can penetrate the skull. Though this most frequently happens with weapons, it can also take place in a car accident. An example is a collision causing a sharp object in your car to puncture your head.

No matter what kind of accident you get into, you could end up with a head injury. That being said, there are a few types that lead to these damages more frequently than others. They are high speed, T-bone, and rollover accidents. In each of these, there is a significant amount of momentum being transferred to your car, which can injure you on its own, or injure you indirectly by hitting an object in your car.

What to do If You Sustain a Head Injury

Head injuries are something that you cannot take any chances with. If there is any indication that you have sustained a significant head injury, you should call an emergency response and go to the hospital. In cases where you are not sure of the nature of your damage, choose the prudent option and see a medical professional right away.

Though head injuries can be incredibly damaging, there is one silver lining: There is a good chance that you’ll be eligible for compensation. In these cases, the sum of benefits given is usually very high. This is due to the severity of head injuries and the medical bills they often warrant.

If you get into a car accident, the last thing you want is to injure your head. Unfortunately, these damages are sometimes inevitable. If you ever experience them, it is wise to consult with a St. Louis car accident lawyer before attempting to obtain compensation. Call us 24/7 at (314) 361-4242 for a FREE and private case evaluation.