Inexperience and a desire to seek excitement are two contributing factors that often lead to an auto accident involving a teenage driver. 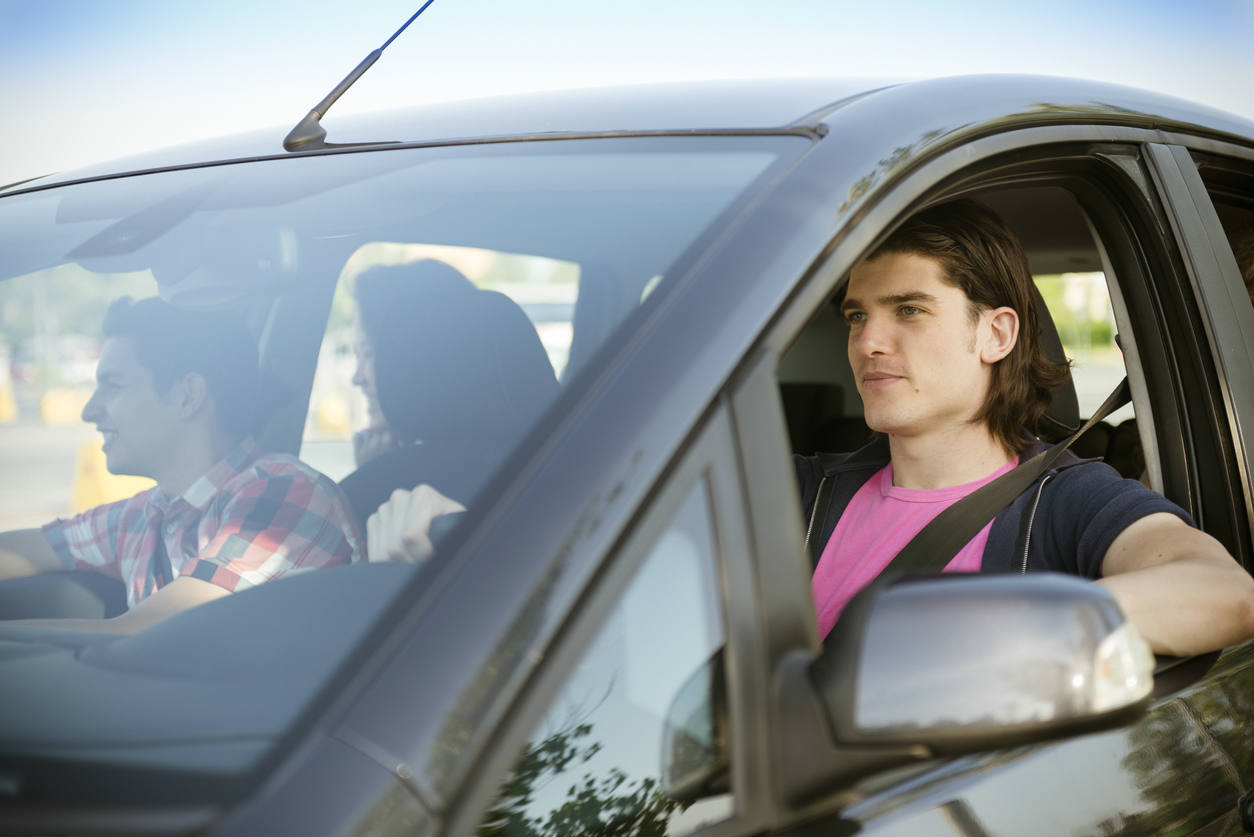 There is much excitement driving your first car, owning your first car, going on road trips with friends, and going on romantic drives. These are just some of the things teenagers look forward to in their cars. While this excitement feels great, it can also be a cause of on-road accidents among teenagers. According to a research conducted by the Center for Disease Control and Prevention (CDC) drivers aged 16 to 20 are at elevated risk of being in car accidents.

Inexperience is not the only factor contributing to the increasing number of car accidents involving teenage and young adults. A major contributing factor is the fact that teenagers seek out excitement. This is a fact with a scientific explanation.

A study conducted by Temple University involving more than 5,000 individuals across 11 countries has shown that drivers ages 16 to 20 are wired to seek out excitement and engage in risky behavior. The study points out that the brain’s self-regulation does not reach maturity until the mid-twenties, whereas the peak age of desiring risk and excitement is 19 years. While the self-regulatory ability of the brain is still developing, a teenager’s ability to regulate and mitigate risky behavior is still nascent, often leading to behaviors that can be detrimental and devastating.

First, one should understand that it is essential for everyone, including teens to have minimum insurance coverage for car accidents. The minimum figures according to Missouri law are –

When a teenager is at fault in a car accident, determining liability is a little different from normal cases. If the vehicle is owned by a parent or a guardian, the parent or guardian can face liability under negligent entrustment called the “family car doctrine”.

If the teen is uninsured, the accident victim has the same trouble as they would have if the at-fault driver was an adult driver without insurance coverage. In such a situation uninsured and underinsured coverage may come to the rescue. In cases where the coverage amount is insufficient and the victim cannot sustain the high costs of medical bills, loss of wages, and the costs of damages caused, the accident victim may be able to hold the parents, guardian, the vehicle owner, and even the at-fault teenager liable.

In accident cases involving teen drivers, it is important that legal help is sought from a trained, qualified and experienced attorney. Give us a call 24/7 at (314) 361-4242 for a free case evaluation.