Eye-witness testimony can be a critical part of getting the full amount of compensation you are entitled to after a St. Louis car accident.

If you end up in a car accident that is not your fault, you’re going to want to obtain compensation. Unfortunately, doing so is not always straightforward. Often, the other driver involved in the crash will see things differently, and they will deny being at fault. What you need to do in this situation is to gather evidence that supports your side of the story. If it is compelling enough, you will be able to prove fault and get the compensation you deserve. One of the best ways to use your evidence correctly is by enlisting the help of a St. Louis car accident attorney. One of the pieces of evidence that your lawyer will want from you is a witness testimony, which can make or break a case. 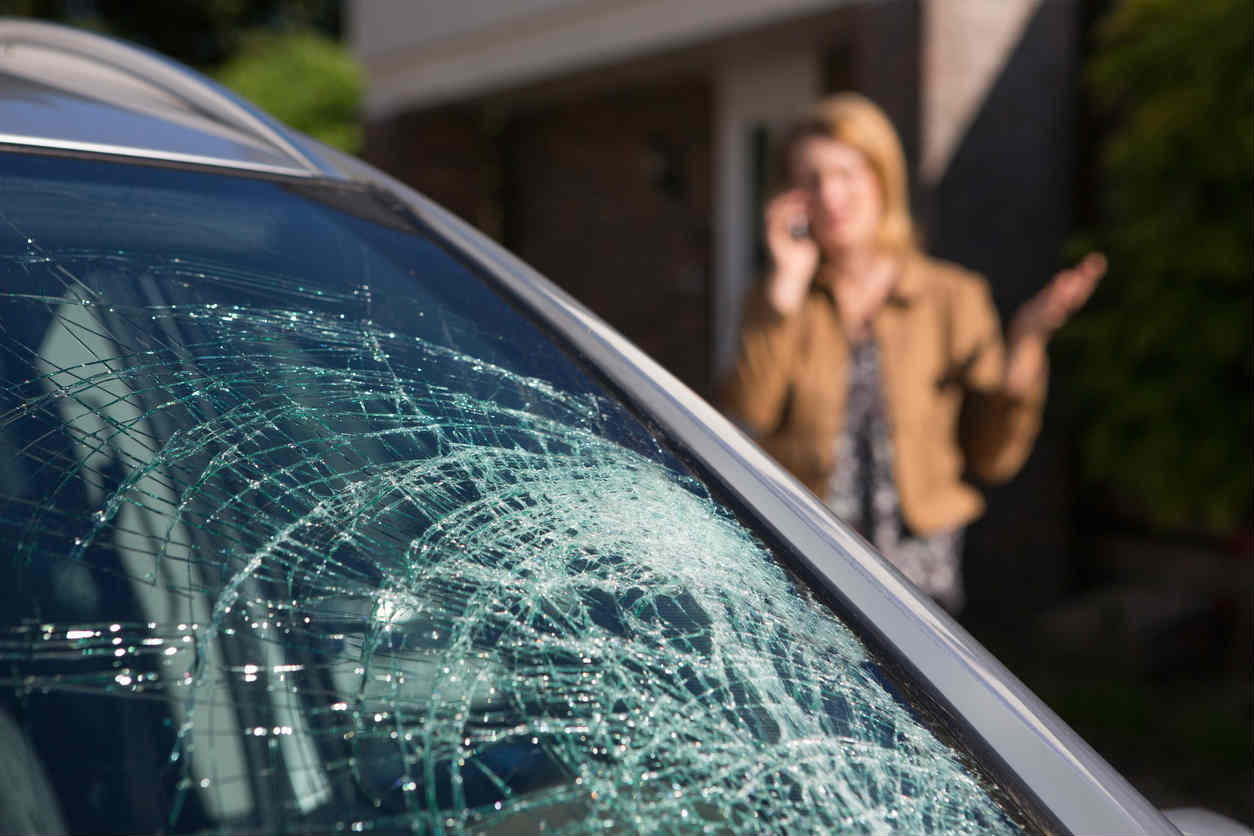 Your Word Vs. Theirs

One of the factors that commonly cause people to miss out on getting a fair deal is not being able to prove what happened in the crash. Here’s a potential situation: You’re driving responsibility through an intersection when another driver runs a stop sign and collides with you. Now, you may be able to prove that they ran that stop sign through pictures of the accident, but you may not be able to. If the other driver claims that you were the one driving irresponsibly and there is no evidence to back you up, then it could end up being your word against theirs.

There are a few different types of witnesses you can call to support your case. The most common are people in one of the cars involved, other drivers, and nearby pedestrians. In the aftermath of your crash, it is imperative that you take stock of your potential witnesses. If possible, you don’t want somebody who saw the accident to walk away without getting their contact information.

Importance in Your Case

When it’s your word against theirs, you generally need evidence to prove that your recounting of the events is correct. One form of proof that is frequently used in these types of cases is witness testimonies. They provide a third set of eyes that saw the accident and their version of the crash is a compelling piece of evidence.

Having a witness testify in your favor is useful, but it does not mean you will automatically win the case. The big reason why is witness credibility, which can be called into question. The following are two of the many situations where that might happen.

Situation #1 – If the witness is a friend of yours who was in your car, your opponent may be able to poke a hole in their testimony. The reason is that they are biased towards you, and that bias could be clouding their memory of the events.

Situation #2 – If the witness’s version of the story is different than it was in a past statement, they could be found too unreliable to use in the case.

If you are ever involved in a car accident case, you need to employ every tool at your disposal. The first should be hiring a St. Louis car accident attorney, who will help guide you through the entire process. Once you do, you will start to collect essential evidence. One of those pieces of evidence might be a witness testimony, which could be a critical factor in getting the compensation you deserve.

Call 24/7 for a FREE Case Evaluation