Contributory negligence is a type of law that means that more than one party can be found partially liable for an accident. 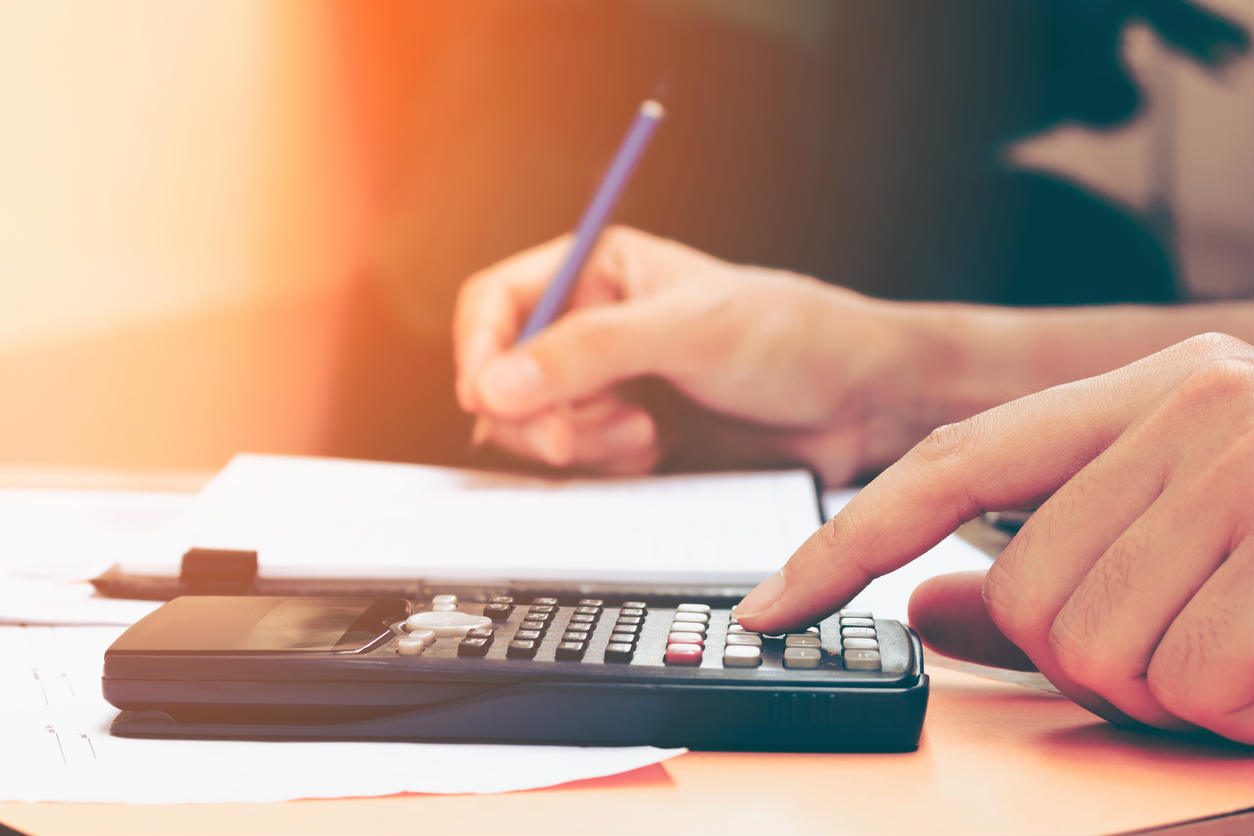 Being negligent means that someone does something that directly leads to an accident. It can also imply that someone failed to do something that any reasonable person would have, and that failure to act led to the accident. If it was the fault of more than one driver, and both drivers contributed to the accident happening, then both parties could be liable for paying.

In instances where both drivers might be at fault, the percentage is generally divided according to the amount of fault that someone contributes. For instance, if you pull out in front of someone in an intersection and are hit, then you would likely be at fault and deemed negligent. However, if the person who hit you was going way too fast for conditions, then they might be held partially responsible for the accident.

How Is Contributory Negligence Calculated?

When contributory negligence is used, both drivers are ascribed an amount of fault that they are liable for the accident. Based on those percentages, they are responsible for paying for their portion. In the example above, if the person who pulled out is ascribed 80% of the fault and the other driver 20%, then once the damages are calculated, the total cost is broken down according to the percentage that each is liable for.

Is It an Exact Calculation?

Since there is no way to precisely know exactly how much someone is at fault for an accident, or how much their part played in the accident, it is not an exact calculation and can often lead to insurance companies and lawyers negotiating the calculations and the percentages. There are times when there will be a lot of back and forth related to how much someone is responsible in comparison to someone else.

If you are in an accident in Missouri and believe that you aren’t solely to blame, or that the other driver bears more responsibility than they are being ascribed, then it is imperative that you speak with a St. Louis car accident lawyer as soon as possible. They will help to ensure that you are not left holding more financial responsibility than you should. If you are being held solely liable and you believe that the other driver is partially responsible, then it is important to have your lawyer protect you in the negotiation and settlement phase.