To try to curb the high percentage of accidents that happen due to drinking and driving – especially with underage drinking – Missouri has enacted what are called “Zero Tolerance” laws. 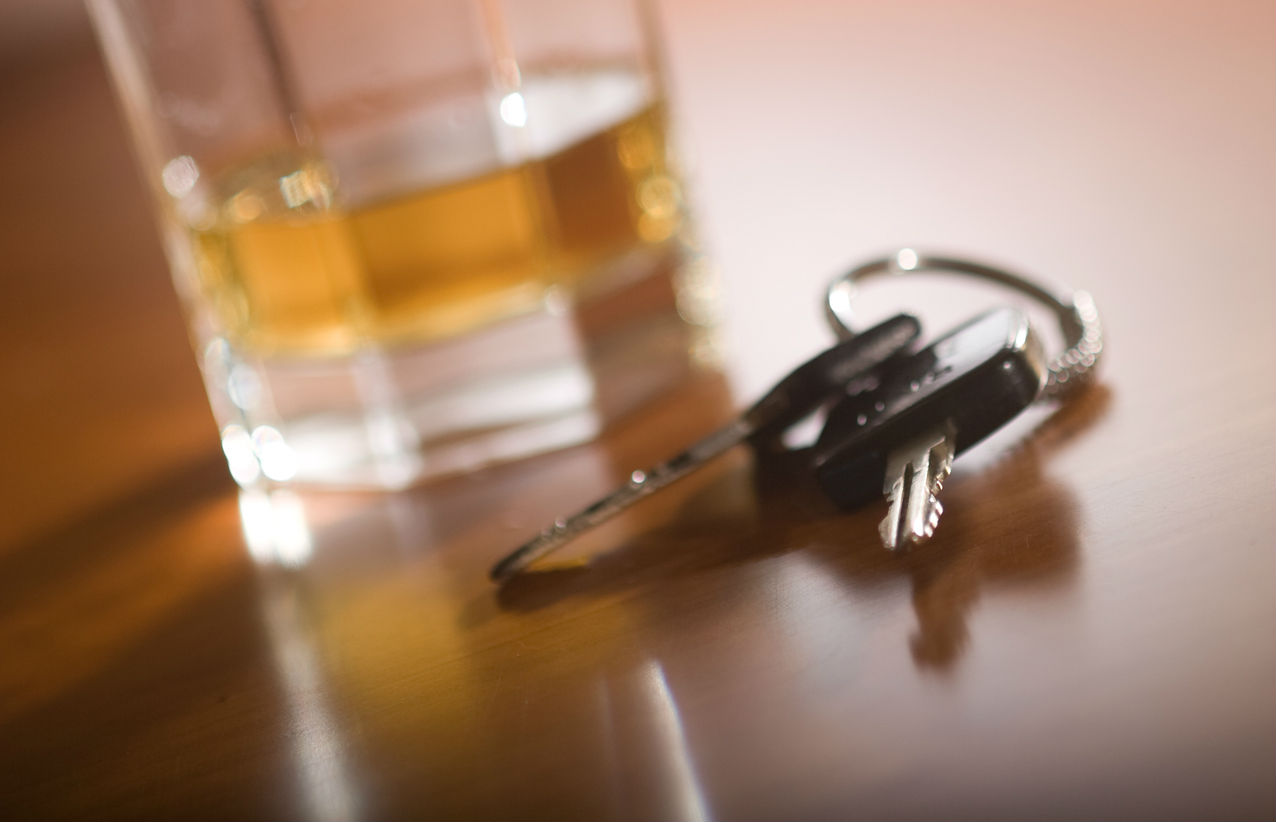 In Missouri, obtaining a driver’s license is not a right but a privilege. With that privilege come some expectations of drivers’ behavior for when they get behind the wheel. To try to curb the high percentage of accidents that happen due to drinking and driving – especially with underage drinking – Missouri has enacted what are called “Zero Tolerance” laws.

To be accused of a DUI in the state of Missouri, drivers must be over the legal limit of impairment. According to the law, a driver must have a BAC (or blood alcohol concentration) that is above 0.08 to be considered driving while under the influence. The BAC level is determined either by breathalyzer testing or blood.

Zero Tolerance laws pertain to drivers who are under the age of 21 and driving in Missouri. Since it is illegal to drink before you are 21 years of age, if you have any alcohol in your system at all, you are committing a crime. Therefore, if you have even one drink and get behind the wheel and are in an accident, you might be charged with a DWI.

A DWI means that you were driving while intoxicated. Although it’s generally not considered as serious of an offense as a DUI, it does come with some severe consequences. To be charged with a DWI, all that you need to have is a BAC of more than 0.02. It differs from a DUI in that anyone under the age of 21 who is tested with a BAC that is more than 0.02 can suffer long-term consequences.

If someone is involved in an accident and is asked to take a breathalyzer test, they are required by law to comply. Because Missouri has “implied consent” laws, if someone is suspected by the police to have been drinking before they got behind the wheel, they must consent to taking a test. If they refuse the test, it can lead to stiffer penalties than if they were facing a DWI.

If you are driving in Missouri and you have a BAC of over 0.08, then it is legally considered a DUI regardless of your age. If your BAC is that high, then you won’t get the lesser DWI charge – law enforcement will levy the full DUI charges against you.

If you or a loved one and have been injured in an accident caused by an individual who was driving under the influence of drugs or alcohol, you have a legal right to compensation. Contact an experienced attorney at The Hoffmann Law Firm, L.L.C. for FREE legal advice 24/7 – Call (314) 361-4242.