No text message is so important that you should risk your life to read it. 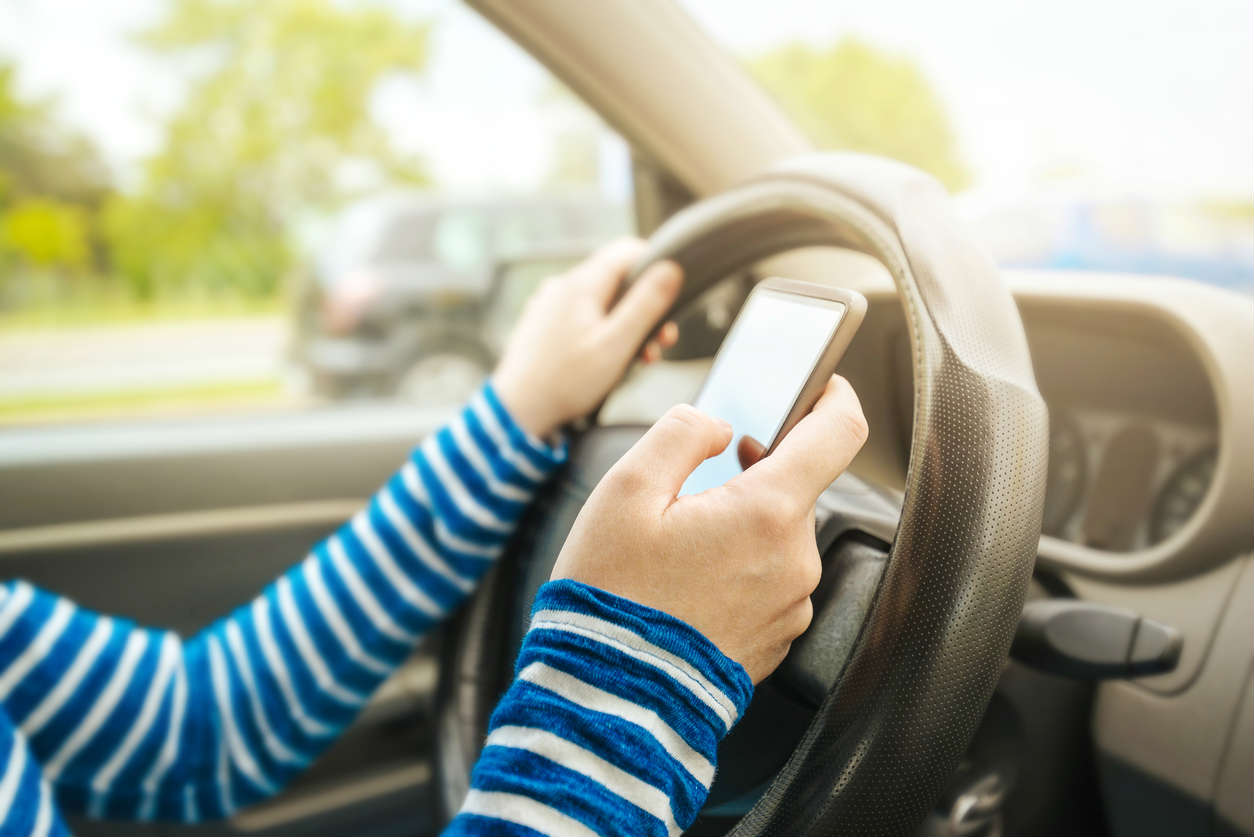 We all know that using a mobile phone while driving is distracting, and we also know that distracted driving is very dangerous. So why do so many drivers insist on using their phones while they drive? In this post, our car accident lawyer will discuss the results of a study that highlights this problem.

A recent survey by State Farm shows that 91% of drivers own a smartphone and over half of these drivers use their phone while they are driving. In 2015, 3,477 people died due to distracted driving and 391,000 were injured.

Not surprisingly, the survey concludes that those drivers who use their phone while driving are more likely to have an accident when compared to those who don’t use a phone in the car.

It seems people just don’t care, even when we know the dangers. While driving, people use their phones in a variety of ways. They take video, take photos, send text messages and browse the Internet, as well as make and receive calls. Of the 26% of drivers that use the Internet while driving, a massive 96% of them stated that they thought it was a distraction and 77% believed it made them more likely to have a crash.

Another interesting fact was revealed by the survey. It seems that the more apps drivers use on their phone, the higher the likelihood that they would also risk crashing by other means such as not using a seat belt, racing, driving while tired or driving while under the influence of alcohol or drugs.

While the drivers admit that it is dangerous, the most common reason given for using a mobile phone while driving is that they need to keep in touch.

Mobile phone usage when driving and the law

While most of us know that mobile phone usage is a distraction when we are driving, many of us are simply not aware of the laws regarding mobile phone usage in their state. State Farm suggests that awareness of these laws is really important as the study showed that when drivers knew it was actually illegal to use their mobile phone when driving, they were far less likely to actually use it. Fear of legal repercussions, such as losing their license or getting a fine is the 2nd most common reason given for never using a mobile phone when driving. The most common reason stated was simply that it is not safe.

There is no text message so important, and nothing you need to Google that is worth risking your life for. Many people die each year simply because they performed one of these trivial tasks. If you are having trouble, turn your phone off while driving and you won’t be tempted to use it. If you really do need to take a call, find a safe place to pull over and call the person back. This action really could save your life and those of your passengers or other drivers on the road.

If you have been injured in an accident caused by a distracted driver, contact a competent St. Louis car accident lawyer to learn more about your legal rights. Call (314) 361-4242 today for a free case evaluation.