Post-traumatic stress disorder (PTSD) is a disorder that develops in a person who experiences a traumatic event. 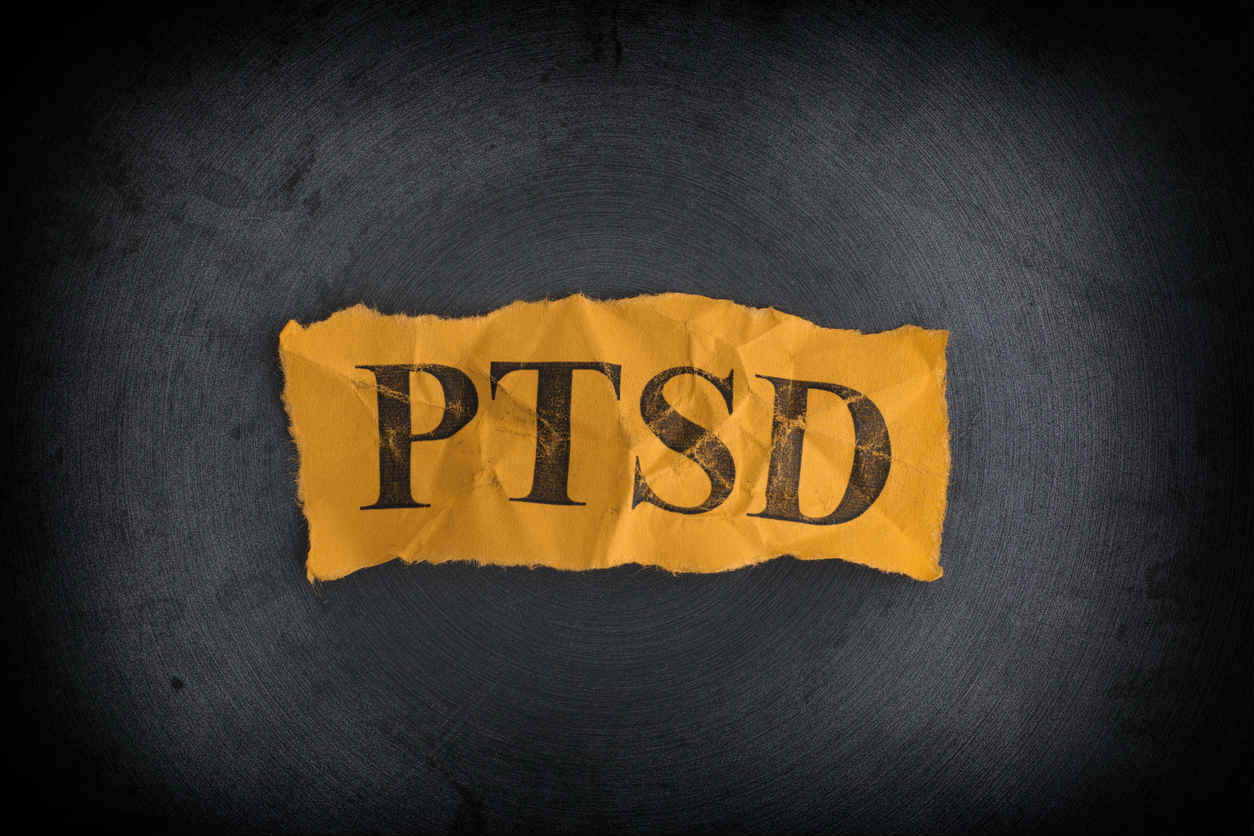 The person may experience various symptoms that may be triggered by many forms of stimuli. In the past, PTSD was often only associated with war veterans. However, today, it has been recognized to affect victims of severe car accidents and other similar traumatic events. In this post, we will discuss the common symptoms that a car accident victim with PTSD may experience.

PTSD can be acute or chronic, and a person can develop either type. PTSD is treatable, and some patients can be treated within six months. Those who suffer it for a longer period are known to have chronic PTSD. Some people may develop PTSD immediately after suffering the trauma, while some may develop it months or even years after it.

According to the National Institute of Mental Health, a person is known to have PTSD if they have experienced the following symptoms within a one month period

When an individual avoids events, objects, places, thoughts or even feelings that may remind them of their trauma, it is referred to as avoidance symptoms.

Any symptoms that take the victim back to the feelings that they experienced at the time of trauma are often called re-experiencing symptoms. These include frightening thoughts, flashbacks, and bad dreams.

The accident victim may be difficulty remembering key details about the incident if they are suffering from PTSD. They may often be in a bad mood and may have feelings of guilt and negative thoughts about themselves. The victim may also lose interest in activities they once found fun.

These symptoms are constant and not necessarily triggered by the traumatic incident. These include anger issues, poor concentration, startling easily, and inability to sleep.

Those who suffer from PTSD may experience all of these symptoms. In some cases, they resolve within a few weeks, in which cases it is known as Acute Stress Disorder. When it lasts longer, it is likely a case of PTSD.

A car accident victim is more likely to experience PTSD symptoms if they:

If you are experiencing the symptoms mentioned above, you should see a mental health expert, and if you are diagnosed with PTSD you should seek compensation along with other damages. Speak with an experienced St. Louis car accident attorney 24/7 by calling (314) 361-4242.