Driving under influence is a major cause of deaths for the people in the age group of 15 to 29. 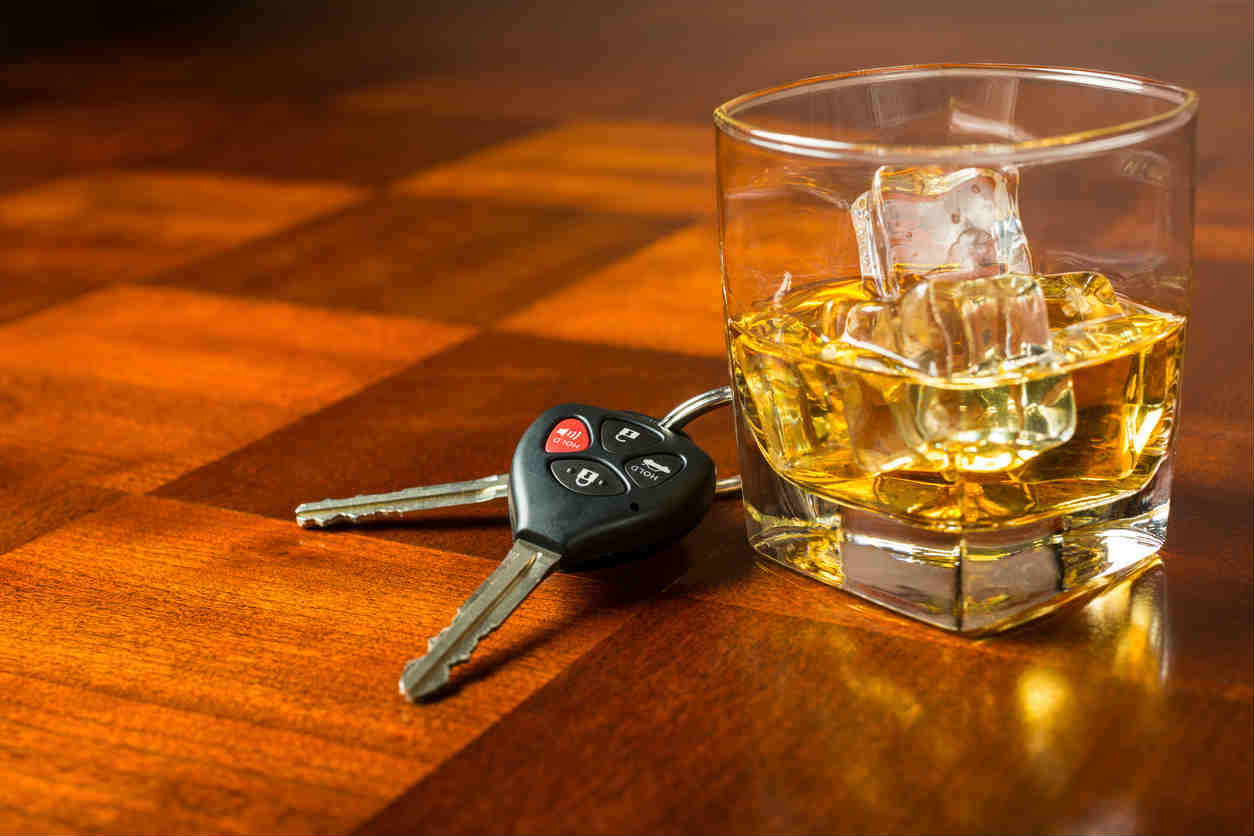 Driving under influence refers to operating a vehicle when the driver is impaired due to the influence of alcohol or drugs. A driver who is under the influence of drugs or alcohol cannot navigate traffic competently and safely. This can lead to severe road accidents and fatalities. A number of laws are in place to restrict drinking and driving.

Drivers who operate their vehicles under influence cause the maximum number of serious traffic accidents. Driving under influence or DUI is a major cause of deaths for the people in the age group of 15 to 29. Official records state that alcohol-related accidents cause damages worth $37 billion every year.

If an officer notices some external signs of driving under influence, like swerving, failure to signal, and erratic changes in speed they can stop the vehicle. They can question the driver and find out the cause for his impaired driving.

Officers can set up sobriety checkpoints where they can stop each vehicle and interview the driver to check if they are driving under influence.

They can also use the following tests.

This is the most common way of determining whether a person is driving under the influence of alcohol or not. The Blood Alcohol Test shows the amount of alcohol content in the driver’s blood. It shows how much alcohol the person has consumed but it does not indicate the extent to which the driver is impaired. A driver with a BAC greater than .08 is presumed to be driving under influence.

There is no BAC test to check the influence of drugs. So field sobriety tests are used for this purpose. They are a set of tests to assess the driver’s level of impairment.

The Horizontal Gaze Test – The driver is asked to follow an object, for example, a pen which is held near his face with his eyes. This is useful to assess the person’s reaction to an object and his eye movement.

The One-Leg Stand Test – In this test the driver is asked to stand on one leg. This helps to assess a person’s balance and synchronization.

The Walk and Turn Test – This test is used to gauge the person’s capacity to follow directions, perform physical and mental tasks simultaneously and to remember a set of steps. The goal of the test is to evaluate the driver’s level of coordination and mental alertness.

The Alphabet Test – The motorist has to recite all the alphabets or a part of them.

The Finger Count Test – In this the driver has to count his fingers.

The Finger to Nose Test – The driver is asked to tilt his head backward, close his eyes and touch his nose with the index finger of his right and left hand one after the other.

Injured in a DUI crash?