You are here: Home / Blog / Prescription Drugs Use a Leading Cause of St. Louis Car Accidents

It is very important for both adults and teenagers to understand the risks associated with drugged driving. 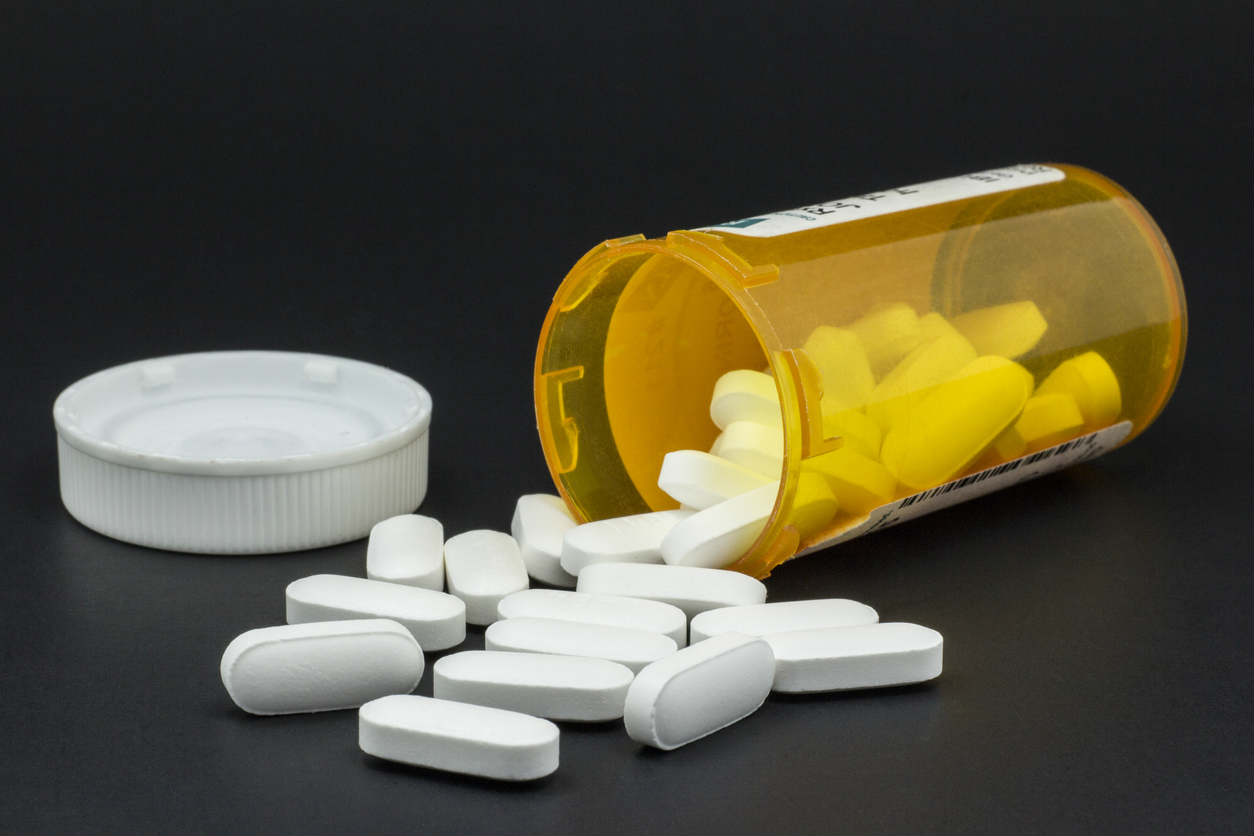 Preventing car accidents is the responsibility of everyone on the road. Each driver should be attentive and alert to what is happening on the road. Anything that causes driver distraction or affects the way the driver pays attention to the road can prove dangerous. The use of alcohol or drugs is notorious for causing fatal car accidents, however, prescription drugs also have the potential to impair drivers and cause fatal crashes. According to the Centers for Disease Control and Prevention (CDC), drugs other than alcohol are responsible for causing 16 percent of motor vehicle accidents.

A study conducted by the National Institute on Drug Abuse (NIDA), revealed that 47 percent of drivers who tested positive for drugs had prescription drugs in their blood. Around 37 percent of these drivers had used marijuana and another 10 percent has used cocaine. Surprisingly, the study made no distinction between the effects of prescription drug abuse and the effects of illicit drugs, because drivers react similarly to both. Our St. Louis car accident lawyer explains that painkillers were the most common drug responsible for crashes.

Those who take prescription drugs usually do not realize that their medications have adverse effects on their driving. Some common symptoms that these legally prescribed drugs can cause include drowsiness and altered perceptions. These drugs also affect the driver’s ability to focus on the task at hand, and they alter the driver’s perception of distance and speed. It can also impact judgment, memory, and balance. All these symptoms can increase car accident risk.

Who is more likely to cause a drugged driving crash?

The National Institute on Drug Abuse (NIDA) reports a high incidence of prescription drug use in younger and older adults. A recent study has indicated a 45 percent increase in the number of injury-causing accident in people who take benzodiazepines that remain in the bloodstream for more than 24 hours. Common drugs associated with a higher incidence of motor vehicle accidents include:

Another research study conducted by NHTSA has shown that more than a quarter of drugged drivers that caused a fatal crash were aged 50 or more. NIDA also reports that the mental decline in older adults can cause them to take prescription drugs more often than they should. They may also take an incorrect dose, and the drug may not metabolize as quickly as it does in adults, leading to unintended intoxication.

If you have been injured by a drugged driver, you should discuss your rights with an experienced St. Louis car accident lawyer.