What makes the summer time more dangerous for teen drivers? 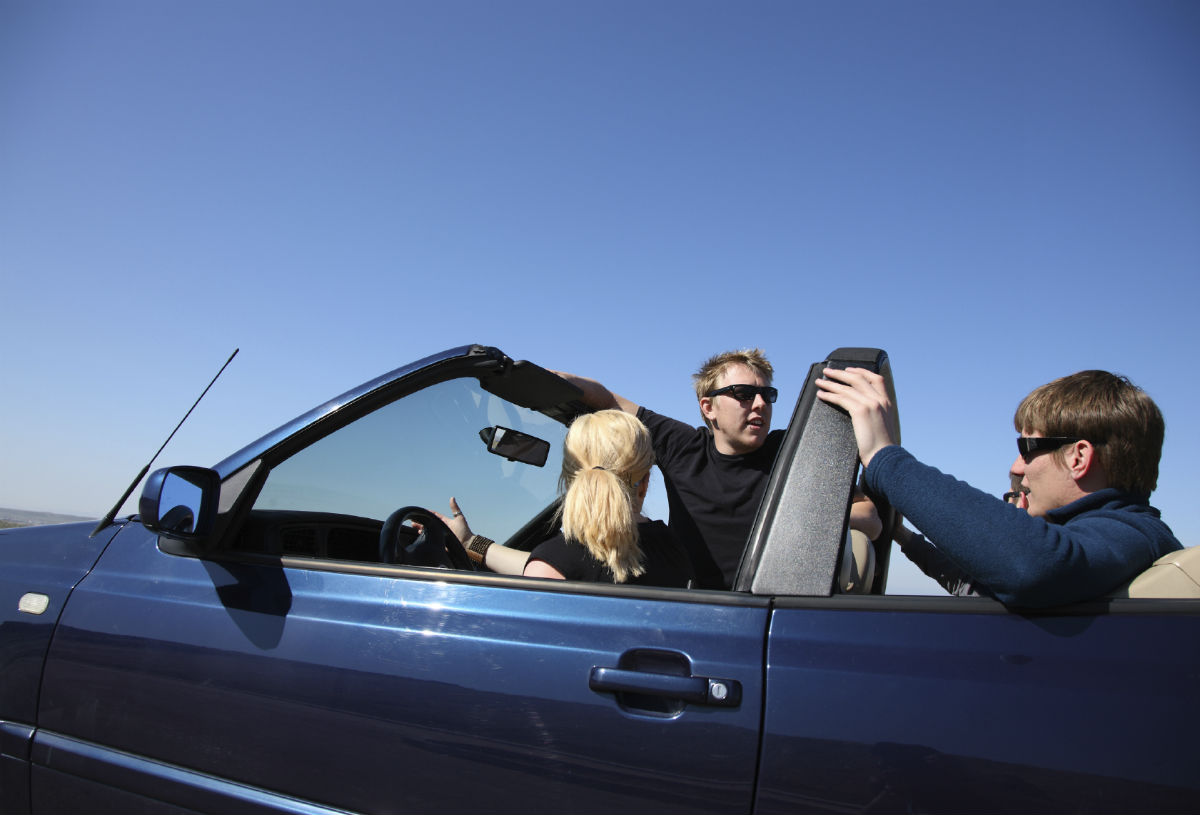 Car accidents are an everyday occurrence on Missouri roads. Thousands of people are injured and many others are killed every year. Of all drivers, teen drivers are believed to be at the highest risk of car accidents because of their inexperience and recklessness. Teen drivers are more prone to making poor driving decisions, often leading to car accidents.

A Dangerous Time of Year for Teen Drivers

Although an accident involving a teen driver can occur anywhere and at any time, some days are known to be more dangerous than others as far as teen accidents are concerned. During 2013, there was a 43 percent increase in teen driving accidents in the summer compared to other times of the year. The time period between Memorial Day and Labor Day seems to the deadliest for teen drivers.

What makes summer more dangerous for teen drivers? In summer, teenagers tend to drive more for recreational purposes than just back and forth to school. In addition, they are more likely to be driving with teen passengers and this means the risk of an accident increases further, because passengers can be a serious distraction for a young driver. Teen drivers also tend to speed or take risks just to impress their passengers. Teen passengers are also known to ride without a seatbelt when they are riding with their peers. All of these distracted behaviors increase the risk of a car accident, making summer the most dangerous time of the year for teen drivers.

The Role of Parents

Parents can play a huge role in training their kids to be safer drivers, reminding them of safe driving practices. Keep reminding them to put their cell phones away while driving. The best way to teach safe driving habits is by being a good role model. Make sure you wear a seatbelt, put away your cell phone, and obey all traffic rules when driving.

If you have been injured in a car crash caused by a negligent or reckless driver, pursue a claim for damages from the at-fault driver. Consult with a St. Louis car accident attorney to discuss your case. Call The Hoffmann Law Firm, L.L.C. at (314) 361-4242 for a free consultation.