You are here: Home / Blog / Are Small Cars More Dangerous?

When making the decision about which is more important – gas efficiency or safety – it is best to consider all factors. 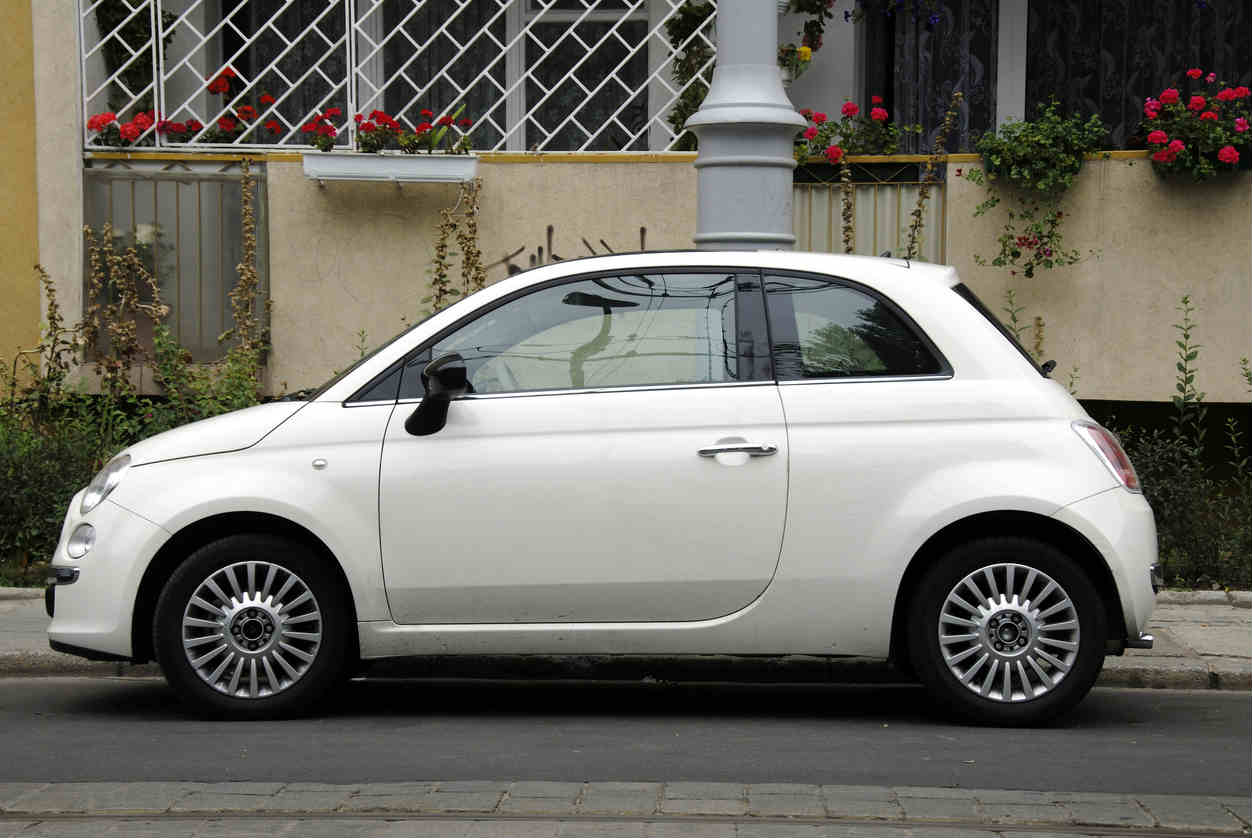 If you are considering purchasing a new car for either yourself or your teenager in Missouri, you might be looking into smaller, more gas-efficient models. One thing that you have to take into consideration is that if you are in an accident and you are in a small car, and the other driver is in a big SUV, there is a greater chance that you will be injured than there would be if you were driving in a comparably-sized car. When making the decision about which is more important – gas efficiency or safety – it is best to consider all factors, especially when you are making the purchase for an inexperienced teen driver.

Are All Smaller Cars More Dangerous?

According to the 2015 Insurance Institute for Highway Safety, the number of deaths resulting from mini-cars decreased by more than 56% from the 2005 to 2015. This means that in just a decade, mini-cars have come a long way in improving the safety that they afford drivers.

Even with the improved safety features, however, it is still a fact that larger cars and SUVs are generally safer than mini-cars or smaller sedans. If you are going to consider buying a small car, then it is best to check out their crash-test scores to see how they fare, along with the consideration of how much they can save you in gas costs per year. Crash-test scores are calculated by determining the likelihood that someone will survive a car crash – but they can only be compared against similar cars in the same class. For instance, you can’t compare an SUV’s safety to that of a smaller car; you can only compare one mini-car against another.

Not everyone wants to drive an SUV, but the good news is that there are several different options to choose for improved gas mileage that can keep you or your teenager safe when on the road in Missouri. Just make sure that for any car you purchase that you know its vulnerabilities for safety and that you make your decision based on the safety of everyone who will be driving it. Since teens are more likely to be in an accident, you might want to forego the mini-car until they are an established driver and are less likely to be involved in an accident.

If you are in an accident in Missouri and are injured, regardless of whether you are driving in a mini-car or an SUV, it is imperative that you discuss your case with a St. Louis car accident attorney to ensure that you receive fair compensation for your injuries and damages.

Call us 24/7 for a FREE case evaluation