Insurance companies often rank these cities as “high risk” areas, meaning you’re statistically more likely to be involved in a traffic accident or auto theft if you live there. 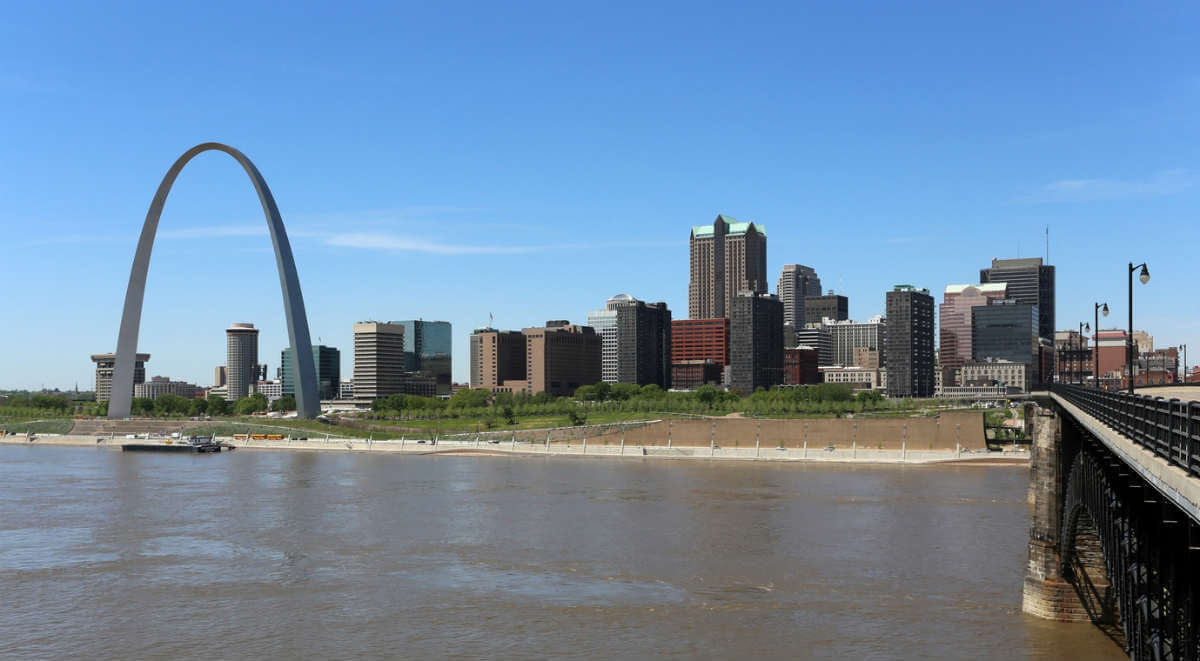 If you live in one of these four cities, you could actually be paying more for auto insurance. Why? Insurance companies often rank these cities as “high risk” areas, meaning you’re statistically more likely to be involved in a traffic accident or auto theft if you live there. Living in one of these cities could also mean stricter legal penalties for accidents.

The following cities are considered to be among the most dangerous for drivers in the US. If you live in one of these metropolitan areas, you’re going to want to take some extra precautionary measures to protect yourself.

In general, big cities are more dangerous for drivers. With 16.2 fatal accidents per 100,000 people, Detroit, Michigan is no exception. Residents of Detroit also pay thousands more a year in car insurance than those who live in “safer” cities.

In 2016, there were almost 200,000 car accidents in Louisiana. Considering Baton Rouge ranks as the second most dangerous city for drivers, you can bet that a large portion of these accidents happened in this major college town. With the traffic of any capital city and over 45,000 college students at LSU alone, it’s unsurprising Baton Rouge is such a dangerous place to drive.

With heavy traffic from D.C. commuters and an auto-related death rate higher than the homicide rate, it’s no wonder Baltimore is considered such a dangerous city for drivers. The state of Maryland has pinpointed a phenomenon of what they call “aggressive drivers” as one of the causes. Now, in Maryland, you can call a hotline to report any aggressive drivers you may witness. Aggressive behavior may include reckless driving or tailgating. Be sure to do your part to keep your city safe.

Traffic-related deaths have been steadily increasing in St. Louis, MO. In order to combat these numbers, police are targeting at-fault drivers with harsher consequences.

In St. Louis, car theft is also a huge problem. St. Louis actually has the most motor vehicle theft of any city in Missouri. If you don’t have advanced safety measures in your vehicle, you should consider having an alarm installed, which could possibly even bring down your insurance rates.

If you live in one of these cities, there are a few things you can do to stay safe. Avoid driving late on weekends when drunk drivers may be coming home from bars. In your household, you should practice a zero tolerance policy for driving while intoxicated and using the phone while in the driver’s seat. If you drive to work in the morning, always stay focused and don’t do your make up or take work calls while you’re behind the steering wheel. Should an accident occur despite your best efforts, don’t hesitate to contact a trusted St. Louis auto accident attorney. And of course, buckle up.